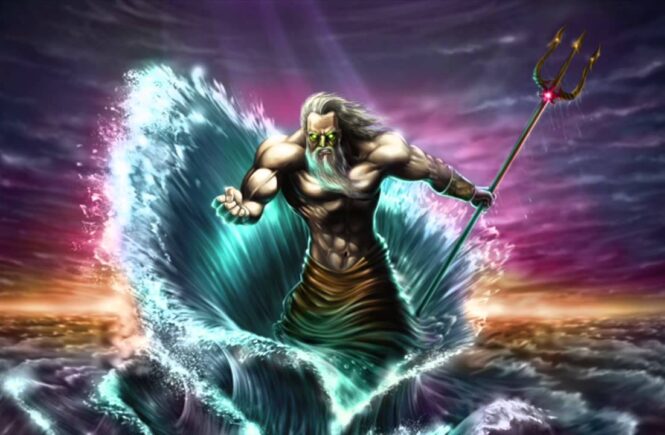 There is a common understanding of a crucial passage of the Bible in John 10 that many—perhaps, the majority—of Christians grossly misunderstand. It is the kind of error that results when we do not pay attention to textual as well as cultural contexts. To properly situate the passage, we need to address some fundamentals that may be lost on us today.

Technically, the word, “God,” is not a proper noun. However, due to the Christianized conscience of the English-speaking world, that word has been loaded with additional meaning so that when someone utters it, we rarely follow with a question that would otherwise be perfectly appropriate, “Which one?” In the Hebrew Bible, this was a question that evidently was constantly on the minds of the people. “Elohim,” is the word typically translated as “God.” This word is plural in form, but it can be used for a singular referent. (Generally speaking, Hebrew words ending in “-im” are plural; for example, cherubim, seraphim, Nephilim.) The context of the word determines what sense is intended much like the English word, “You.” Where the grammar is singular, translators generally use “God,” but where it is plural, however, they use several terms that they deem appropriate. Below are some occurrences of the word, adapted from Michael Heiser’s “Elohim as ‘Gods’ in the Old Testament”:

They sacrificed to false gods [shedim], which are not God [elohim] – gods [elohim] they had not known, gods that recently appeared, gods your ancestors did not fear. – Deuteronomy 32:17

You have made them a little lower than the angels [elohim] and crowned them with glory and honour. – Psalms 8:5

So, we see that elohim can refer to Yahweh, gods foreign to Israel, the spirit of a dead human, and angels. Bearing in mind the worldview of ancient Mesopotamians, what these beings all have in common is this: they all do not live on earth. In other words, elohim seems to be a residential term. But there is a relevant point to keep in mind, in the words of Heiser: “Yahweh is an elohim, but no other elohim is Yahweh.”

John records a scene in chapter 10 where Jesus quotes from Psalms 82:6. In the passage, Jesus had gradually worked his way to getting on the deepest nerves of his listeners when he claimed to be the Messiah and that he and the father are one. Ordinarily, claiming to be divine would not be a big deal given that “divinity” could just merely mean “elohim.” But this was not Jesus’ claim. He was quite specific: he and Yahweh are one. Having clearly understood the weight of the claims, the religious listeners charged him with blasphemy and were prepared to stone him to death. Then, Jesus quotes Psalms 82:6 in DEFENCE of his earlier divinity claim:

The relevant question for us is this: what gods did Jesus have in mind? Some Christians somehow conclude that these elohim are humans. One version even claims that Jesus is here reminding his listeners of their divinity. This is a very awkward conclusion for two reasons. To begin with, nowhere in the Hebrew Bible is elohim used of living humans. Also, if Jesus’ act here was meant to remind the Jews of their divinity, one would expect that they would not later still take offence regarding the point as they did again in verse 39. Therefore, it seems like the Jews genuinely understood Jesus’ claims. Indeed, they read Jesus’ transgression to him in the following way, “you, a mere man, claim to be God” (33). Jesus’ divinity claim must have been very offensive as he here tells the people that he was Yahweh in human form.

The point is even clearer when one reads Psalm 82:6 in its context: ‘I said, “You are ‘gods’; you are all sons of the Most High.” But you will die like mere mortals; you will fall like every other ruler.’ – Psalms 82:6-7

This passage says that these gods would die like mortals – that is, like humans. This language would be awkward, if the gods are human. It should be also noted that “sons of God” is a common term for divine beings (see Job 1:6). Furthermore, the “ruler” term here does not necessarily refer to humans. It is the same non-human governmental term as in Ephesians 6:12:

I have heard too many Christians say they are gods, an assertion informed by a misreading of Psalms 82:6. If this were true, they would be the most ordinary gods that ever existed; gods with no superpowers. The danger of misinformation is that when people believe it, they also tend to act out what they believe – sometimes through temerarious acts. I will like to remind these believers that they are demonstrably not gods – not yet, even though apotheosis is their destiny. There is no question that the Bible teaches that humans will be gods-like in a future dispensation. But this is not now (fully) true, and John 10:34 has nothing to do with that teaching of Scripture. 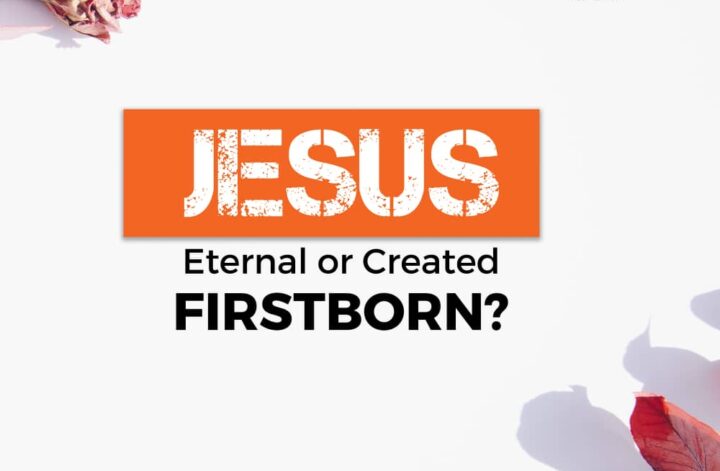